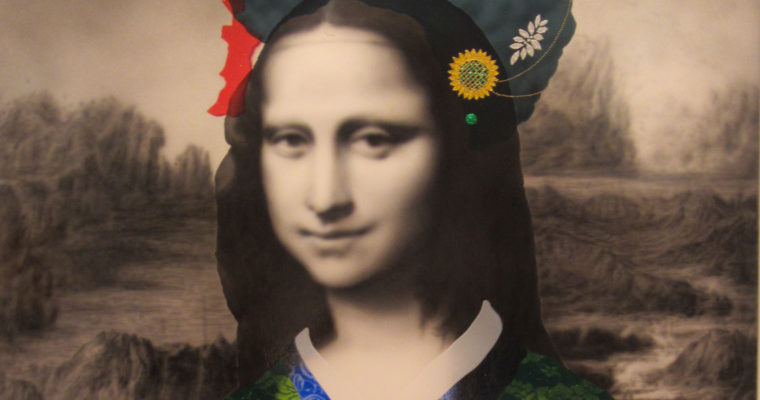 The Art Collection Coming To You – And You May Not Know It!

Do you know what to do with works of art willed or left to you (or your own collection for that matter)? This comprehensive article from artsy.net lays out what to do first – from identifying what you have, whether you need an appraisal, and making decisions … 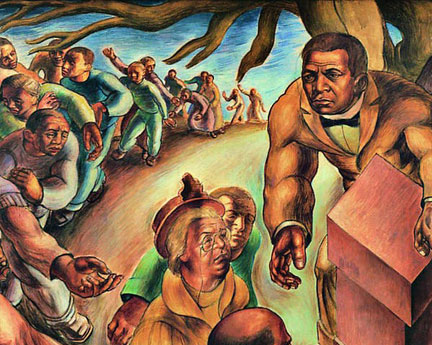 I remember it was no small feat to carry this 5′ x 12′ 11″ monumental work up the steps of the Corcoran Museum of Art in Washington, DC in 1999. I worked with the Studio Museum in Harlem as the traveling exhibition tour manager of … 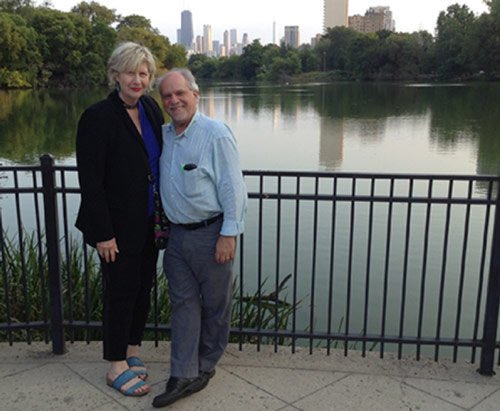 No Time to Sit Around: An Unexpected Memoriam

[On April 20th I received news that Jim Yood suddenly passed away as the result of heart failure. Yood was more than a valued colleague and contributor to Visual Art Source. On my visits to Chicago he became a fast friend who distinguished himself not only for his knowledgeability and professionalism, but a man of personal and intellectual integrity who spoke his mind but did so with grace and civility. I know that the many people who knew him regarded his sense of generosity and devotion to art as being the real deal. The man was beloved, deservedly so, in his adopted home town.

The piece that follows was not written to address an art issue, as these columns are mandated to do. When I received it on April 17th I remarked to him on that obvious fact, but he just wished to share the reflection. It appears to have been the last article he completed. It gives me no pleasure to pass it along to you, our readers, but I can say with certainty that it does me honor to do so just as Yood honored all of us with a life so well led.—Bill Lasarow]

There are anniversaries and then there are anniversaries. 2018 marks the Golden Anniversary of some events of 1968 that have remained pertinent ever since, and that deserve some reconsideration. Lots happened in that year, of course: the assassinations of Martin Luther King Jr. and Robert Kennedy, the occupation of Czechoslovakia by Warsaw Pact troops, the shooting of Andy Warhol, the My Lai massacre. It all ended up rounding out a decade that began with Camelot only to end with Altamont.

But I remember too, then a teenager, being alternately excited and shaken by two occurrences, the Paris riots in May and the massive demonstrations a few months later in Chicago at the Democratic National Convention in August. I hadn’t yet been to either Chicago or Paris, and I experienced the context of these events via a boxy black and white TV in my parents’ living room (I may be wrong, perhaps we had our first color TV by then, but in my memory I still envision those events as grainy black and white film footage).

I had a very indifferent competence in understanding the nuances of the events I was watching then, and was attracted in many ways by the sheer anarchic energy they exuded, the sense that masses of people not much older than I was could collectively bring two major global cities to their knees. I knew enough to understand the basic stimulus of each of these massive street actions, honed by frustration over the war in Vietnam, the glacial movement towards Civil Rights, the palpable disconnect between government, politics and the general public — particularly the youth — that it was supposed to serve. That the students and workers of Paris would barricade streets as if it were 1789, battle police toe to toe and bring France to a virtual halt was shocking enough (President de Gaulle secretly fled Paris to a French military base in Germany). But that television broadcast live to America the streets of Chicago as the site of a pitched struggle between police and demonstrators, exposing a gulf between authority and some of its citizenry, felt impossible. It made the political posturing going on at the convention just a mile away seem all the more irrelevant and absurd. It took a while — later in 1968 de Gaulle would be re-elected President of France and Richard Nixon would be elected President of the U.S. — but the arc of history seemed pretty clearly marked.

As things worked out, I would see my share of demonstrations and protests in the 1970s. I’ve visited Paris with some regularity, and spent most of my adult life living and working in Chicago. I walk several times a week by the area in Grant Park where the heart of the ’68 demonstrations took place; I don’t always think of 1968 as I do so, the park looks so benign and vacated that it’s hard to imagine what happened there. People I’ve met since who were there tell me (but only when I ask) that they can never go by that part of Grant Park without thinking of it, that for them it’s an eerie place that’s time-stamped forever. I envy them that experience.

Massive public disobedience, overt confrontation that clogged the courts and jails (when I moved to Chicago the courts were still regularly hearing appeals about the trials and convictions of members of the Chicago 7) exposed and shamed the provocation and violence used by authorities to maintain the trappings of power. It was all done with sufficient will by large numbers of citizens, and surely led to change far deeper than ‘sharing’ on Facebook something glib mentioned on MSNBC. Given then that mass demonstrations and marches are worthwhile, when you’re dealing with a bully invested with the full authority and power of the government, that isn’t likely to get it done. Why not a national strike? Why not a few million people sending their taxes in a week or two late, daring the government to prosecute them all? Instead of sitting around dinner parties week after week bemoaning current events, why not do something, anything, anything at all, about it? 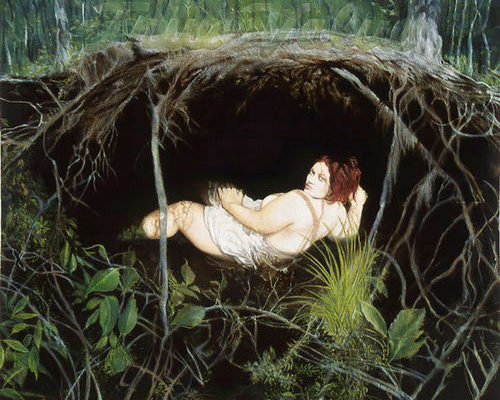 For the Greeks and Romans, the “dog days” occurred around the time when the Dog Star Sirius appears to rise just before the sun, in late July and continuing through August. They referred to these days as the hottest time of the year, a period …

This website uses cookies to improve your experience while you navigate through the website. Out of these, the cookies that are categorized as necessary are stored on your browser as they are essential for the working of basic functionalities of the website. We also use third-party cookies that help us analyze and understand how you use this website. These cookies will be stored in your browser only with your consent. You also have the option to opt-out of these cookies. But opting out of some of these cookies may affect your browsing experience.
Necessary Always Enabled
Necessary cookies are absolutely essential for the website to function properly. This category only includes cookies that ensures basic functionalities and security features of the website. These cookies do not store any personal information.
Non-necessary
Any cookies that may not be particularly necessary for the website to function and is used specifically to collect user personal data via analytics, ads, other embedded contents are termed as non-necessary cookies. It is mandatory to procure user consent prior to running these cookies on your website.
SAVE & ACCEPT